How do you defend yourself when a group of people attacks you?

Well, you have to be Bruce Lee or you must have a force multiplier like the D.A.D.®2 that will enable you to turn what might otherwise be punches that would not be capable of incapacitating every attacker, into a split second incapacitating action that could incapacitate multiple attackers in a split second, without having to make physical contact with them.

Now, if you have a little Bruce Lee in you and you have a D.A.D.® 2, it might look something like this. 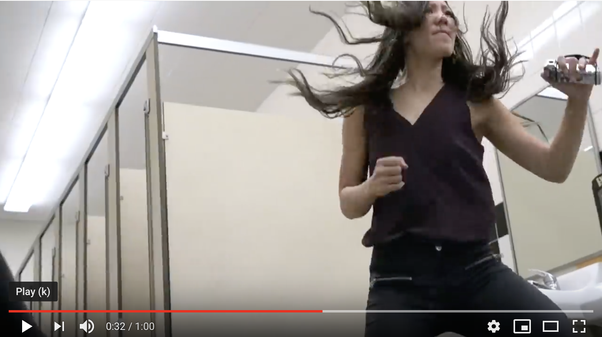 A police officer, a very powerful and quite a large individual himself, was cornered, alone, in a dark hallway by three individuals. They were unarmed, but much larger than him and intent on doing him serious physical harm. In a split second, he blasted all three of them with his police, Series II TigerLight, incapacitating all three of them. He ran right past them, got backup and arrested them. He talks about it, saying the TigerLight saved his life, here.

This young lady (below) and her friend, were attacked by one person in Italy, much larger and stronger, but it could have been two or three. In fact, there were others nearby who were likely involved, but after seeing what happened to their cohort in crime, they decided not to engage. She tells about it here. 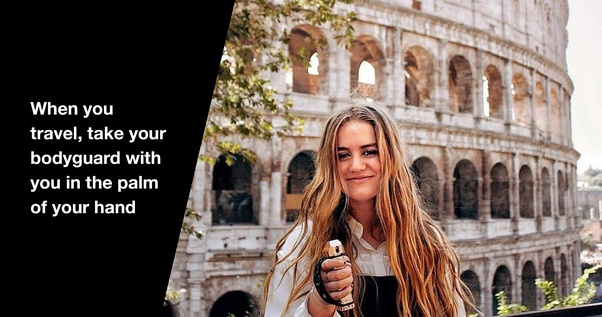 The key is that it is in your hand already, fully force-indexed so as not to require fine motor skills to fire. It also must be capable of being applied to multiple attackers simultaneously. Most defense devices, like stun devices, can only be applied to one attacker at a time. If the attackers know this, it puts you at a significant disadvantage.

A D.A.D.® 2 is a great (the best) solution for non-lethal, but highly effective personal safety. The combination 5-mode tactical LED light, with strobe and SOS along with the award winning Bluetooth/GPS Crowd Alert™ Technology, the only one of its kind, and stealth delivered military strength pepper spray, gives you the #1 rated non-lethal personal defense device on the planet.

Of course, that is my opinion, but also the opinion of thousands of users and many self defense experts, police officers and most importantly, the opinion of the many who have had to use them against very violent individuals and animals and came out of it, unharmed.

No other non-lethal technology has shown a 96% plus effectiveness, not even close, so if you want the best solution, the D.A.D.® 2 is it. I’m not saying it’s the only solution for every situation. Certainly, a gun will be best in some situations, but that is about 1 out of 101 use-of-force scenarios. However, if you are well trained, in that one situation, it might be best. So, whether you are armed and trained, or not, it is very smart to have a D.A.D.®, and also some training.

Awesome advice! Having your product by our side has given us a true piece of mind for many years! We hope we never have to use it but feel 100% confident in its ability to stop multiple attackers. Thank you for making this products so amazing!