Quora Question: Would carrying a really high lumen flashlight be effective for protecting yourself from mugging?

If it is a TigerLight, DEFINITELY!

If it is just a light, it is certainly better than nothing, but will not stop a determined attacker unless it is used as an impact device, which brings up several other questions.

The light itself might deter a mugger who is not very motivated or determined. A bright strobe might temporarily blind or disorient an attacker and help you get away, but to depend on it to stop an attacker would not be wise. It has little incapacitating effect. 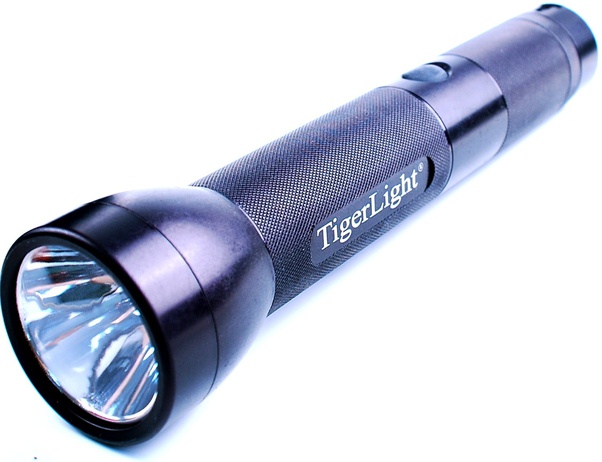 Then, you add Bluetooth/GPS Crowd Alert™ capability to that same flashlight and you have the ultimate personal defense device, the D.A.D.® 2, a device in a class by itself. 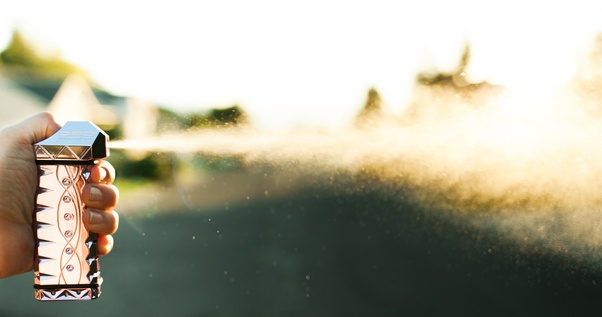 The original TigerLights proved this with over a 96% stop rate in actual, on-the-street use by major law enforcement agencies. SeeLASD Study.