Which things should I consider when buying a pepper spray?

These are the most important considerations, in my opinion.

1. Will the pepper spray dispensing device be in your hand, in firing position, with the safety off, at the time of the attack? If it is in a purse or pocket, it will likely be useless.

So, you have to ask yourself if you will be willing to have it in your hand, as described above, when you go jogging, walking, hiking, biking, walk to your car after work or basically go anywhere where you might be exposed to attack? 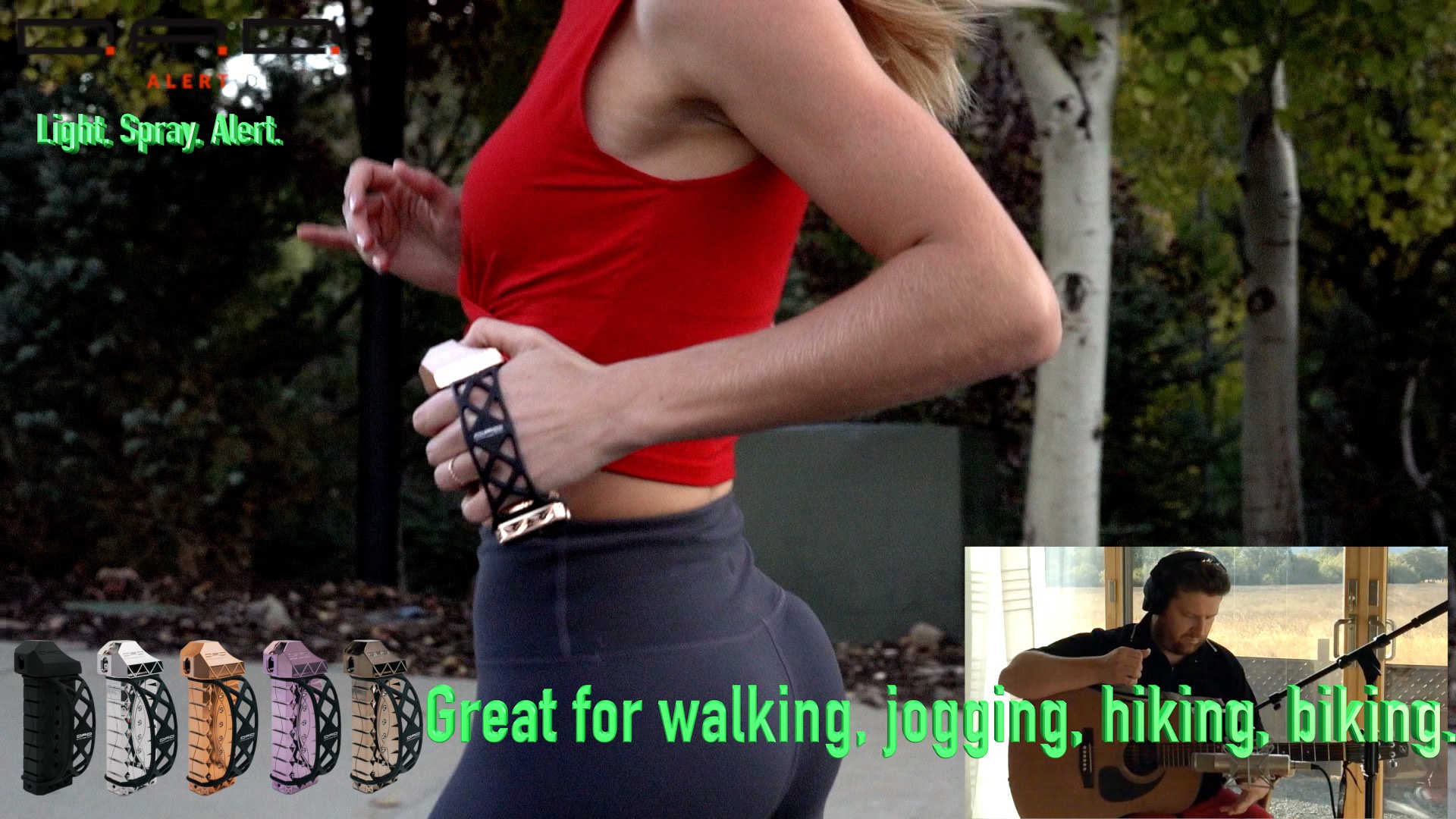 For most people, if the device looks like a weapon, they are not going to carry it in hand when in public, exposed to other people who might wonder why you have a weapon in your hand. Therefore, the device should not look like a weapon. This includes a can of pepper spray.

2. Will it remain in hand and be useable in a sudden, unexpected, physical attack?

Most people will drop whatever is in their hand in such an attack. Even a lanyard will not help. The device must not only be in hand, but must be “force-indexed” into the firing position with the finger or thumb already over the spray actuator. If the finger or thumb has to be raised or moved to the left or right, this is a fine motor skill. In a high stress, high adrenaline situation, we lose fine motor skills and will likely not be able to reposition the thumb or finger in the split second required.

3. Will it stop the attacker?

People talk about which spray is best to use. We have used every major pepper spray used in law enforcement. We do not make our own spray so the only reason we would use one over another is because one works better. We have used stream, fog, foam, cone and gel. There is absolutely no question as to which spray pattern is best in the widest variety of situations. It is an accelerated cone spray delivered in a stealth manner, thereby enhancing the psychological and most importantly, the physiological impact on the subject. This is particularly critical if the attacker is on drugs like PCP or other similar drugs that cause them not to feel pain. Mental illness may also play a role.

In any event, there are three things that have the potential to stop the attacker, pain, temporary inability to open the eyes and most importantly, respiratory distress.

Think of an MMA fight. Two guys can punch and kick each other with significant force, hundreds of times and they both keep fighting, but if one of them gets the other in a good choke hold, the fight is over in seconds. There is no greater human desire than the desire for oxygen.

The problem with spray patterns like stream, foam and gel is twofold. One, the face is the target. The target is usually moving and not easy to hit. Not only do you have to be far more precise with those patterns of spray, the stopping power is much less with very little respiratory impact.

TigerLight has been a testing ground for all these sprays and there is no question about which is best in the greatest number of situations, particularly when it comes to incapacitating a violent subject. In over 20 years with many thousands of uses, the much talked about “blow back” has never once been reported to have affected the outcome of an attack. In fact, quite the opposite. However, if the cone spray is in a regular pepper spray canister, the effectiveness will not be nearly as high as it will be if the delivery device is not recognized as a delivery device. You can put the exact same spray in a TigerLight and it will be far more effective than it is in a regular pepper spray canister. If the subject sees it is a pepper spray canister, even for a split second, he will attempt to shield and turn his face, close his eyes and most importantly, hold his breath, greatly reducing the ability of the spray to incapacitate or temporarily disable the attacker.

This has been shown over and over at departments where the effectiveness of their spray, even in a much larger canister, was in the 45 - 70 percentile, while the TigerLight has never been below 96% effective at those same departments.

The design and functionality of the TigerLight® D.A.D.® 2 and other TigerLights are based on real “attack dynamics” and not marketing ploys.

Not only do TigerLights, especially the D.A.D.® 2, effectively address all the concerns above, the D.A.D.® 2 goes far beyond that by adding an advanced Bluetooth/GPS Crowd Alert™ technology that enables the user to call for help without using a phone or doing anything other than respond to the attack and be heard by the people in the best position to intervene and help the person being attacked.

Go to tigerlight.net for more information, including the full report on the Los Angeles County Sheriff’s Department Studyon the TigerLight and the University of Utah study showing how nearly all pepper sprays exaggerate their potency, other than those used by TigerLight, even up to 100 times the actual potency.